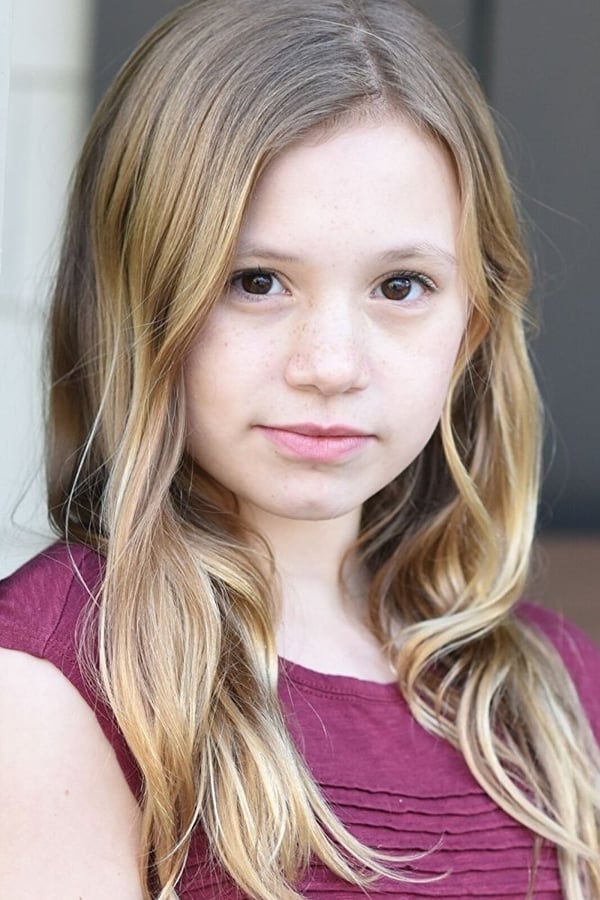 Annual district wide parent and family engagement spring fling well talk about how your students campus is supported with your federal dollars. 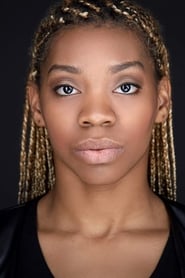 richard iii 2 october 1452 22 august 1485 was king of england and lord of ireland from 1483 until his death he was the last king of the house of york and the last of the plantagenet dynasty. 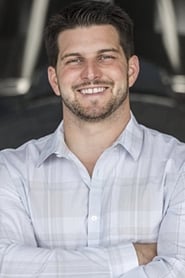 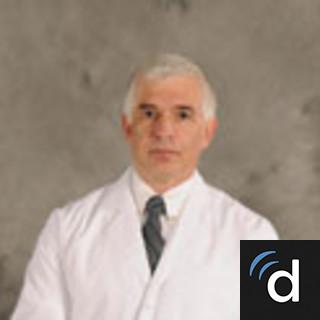